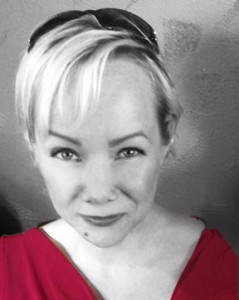 As an award-winning photographer, Nansi’s artistic vision is to create a sense of wonder for the viewer. Her photography arouses the imagination and her manipulation of vistas and landscapes challenges conventional methodologies and evokes a range of emotions.

Numerous prominent individual and businesses such as the Hyatt Vancouver, L’Hermitage Luxury hotel in Vancouver, several law offices and many other corporate and residential clients collect her photographs.

Nansi’s artistic creativity emerged at a young age and her style and vision continued to evolve as she successfully completed the Bachelor of Fine Arts program at the Emily Carr Institute of Art and Design in 2001.

Her photography has been displayed at Art Works Gallery since 2004 and she continues to be one of their featured artists.   And at the Surrey Art Gallery Associations art rental and sales department, as well as the Gift Shop.

One thought on “Biography”